Earlier this week we reported that Tshego has officially signed to Universal Music Group. He joins an elite roaster of artists who are currently dominating the game and this was purely a strategic move on his behalf. We chat to him about his transition from Family Tree and what led to him ultimately leaving the independent label. 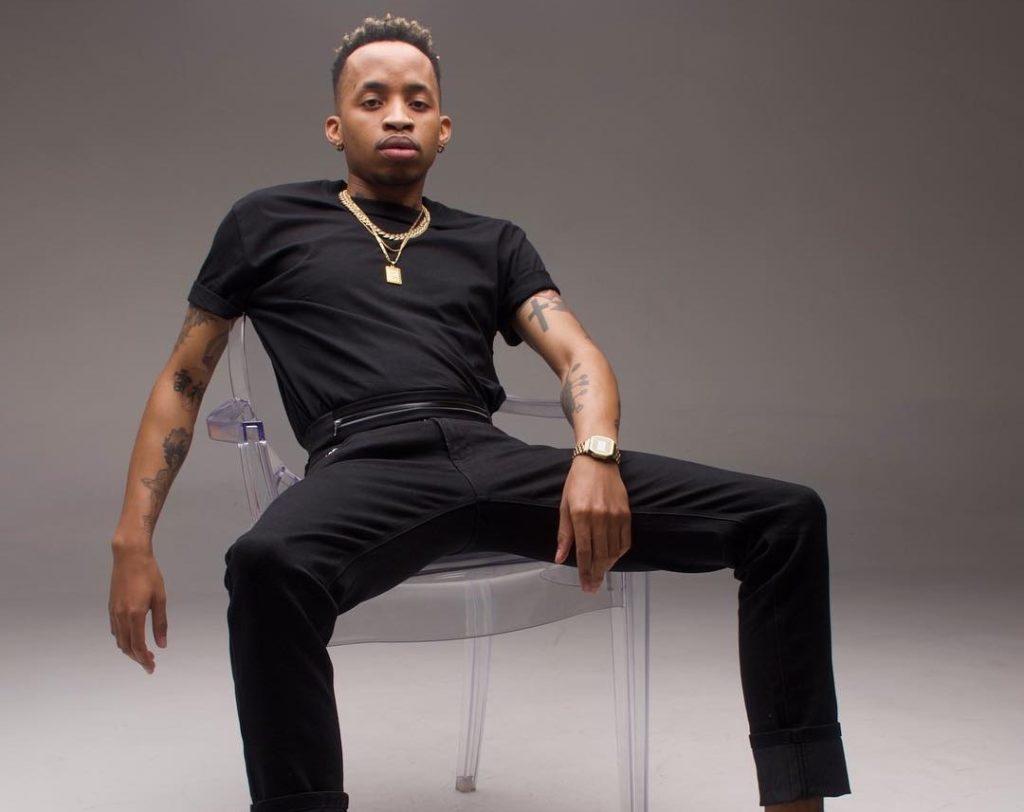 Late last year, there were rumours that Tshego has left Family Tree. Although there was no official communication from family Tree to address Tshego’s departure from the independent label, both he and Cassper Nyovest addressed this on their private social media accounts. We asked him to clarify his current position with Family Tree as well as state why he left. 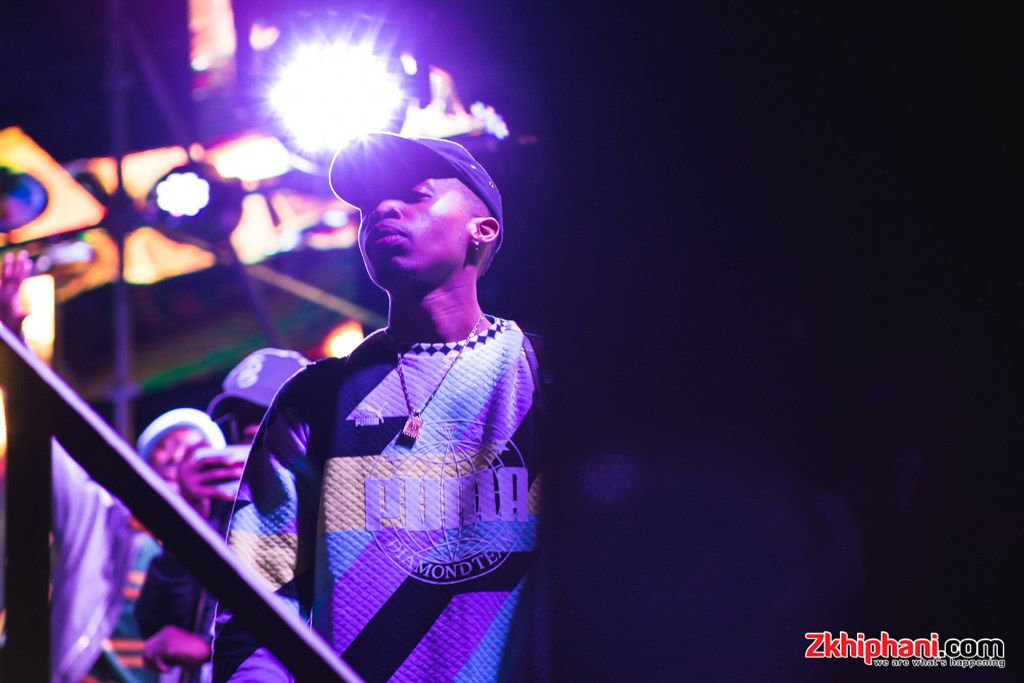 On finally ending up at Universal Music, Tshego mentions that he has always been shopping for a major.