WATCH: This Is What You Think About The Current State Of South Africa
Published 3 years ago by Mandisa Ntsinde

We caught up with a few young people who expressed their feelings and opinions over the fear that women, children and foreign nationals live in on a daily.

Over the last couple of weeks the spike in femicide and Xenophobic attacks has resulted in uproar on social media and among the general public. South Africans were horrified by the brutal rape and murder of University of Cape Town student Uyinene Mrwetyana. A “national shutdown” to protest femicide in South Africa was organized in response.

This also saw the public taking to Twitter to tweet #AmINext – asking if they will become the next victim of murder. 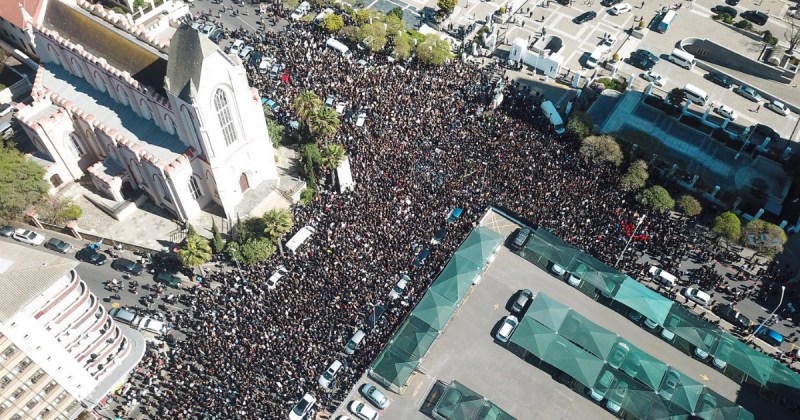 As if that was not enough, there were widespread reports of Xenophobic attacks where rioters caused chaos in Johannesburg and Pretoria. They were torching vehicles and looting shops, many of which are owned by foreign nationals. All in the name of fighting the inception of drugs into neighborhoods, allegedly, by foreign nationals.

We spoke to Njabulo, a foreign national living in the city and he shared with us his thoughts on how we can heal the violence and move forward.

Check the video out to see some of the views. 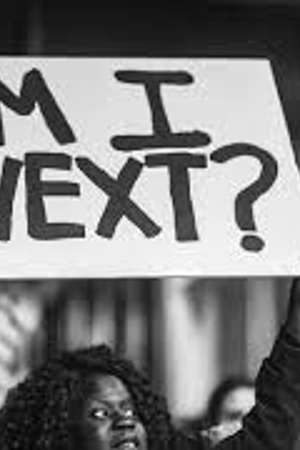