The 9th of June was a busy day for the streets of Braamfontein. It was a day where game changers shook the streets. On the one hand, you had Shane Eagle who launched the Yellow Tour. Right next door, you had Riky Rick who brought the kids Cotton Club Records Merch. It is almost an unfamiliar site in our Hip Hop industry to see kings of the game sharing a space so gracefully. While Shane was doing his thing, Riky showed him, love. In turn, Shane did the same.

Riky Rick launched the second installation of his Cotton Club Records Merch. As expected, there was an insane line going around the block. The streets were filled with hopeful youth trying to get a piece of the action… and possibly a selfie with King Kotini. It was no surprise that Riky received that amount of love from the streets. He always expresses how the younger generation is the real gatekeepers. We spoke to Riky in the line and he walked us through the idea behind the day. He let Zkhiphani know that he is purely doing this for the betterment of the youth. It is only fair to expect Riky to give the youth what they want.

The merch is slightly different from the last drop. With new overlayed print captioned “FOR PERSONAL USE ONLY”. An addition to the collection is a range of hoodies. Check out the interview we had with Riky Rick. You can also watch what went down at Shane’s Pop Up. Inside the Yellow Tour Pop Up Store is up right now. 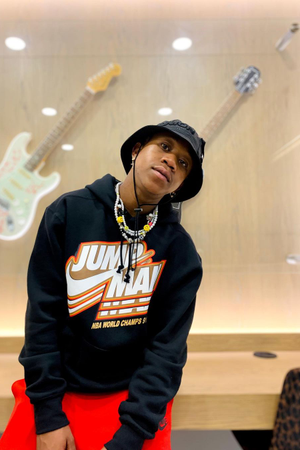 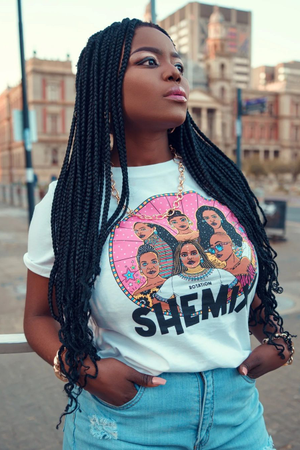 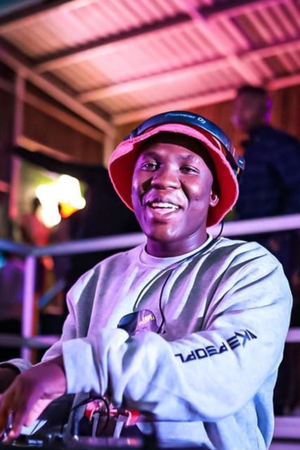