Mobi Dixon dropped his fourth studio album about a month ago in which he celebrates 10 years in the industry. 10 Steps Forward consists of 10 singles which feature a festival of both up and coming and established artists.

Kwesta, DJ Tira, Shekhinah, J Something, Samthing Soweto and Nokwazi make notable appearances on the album. Nia Pearl and Lungisa Xhamela were surprise acts as they are brand new and fresh voices.

He spoke to us about the album and what he had in mind while it was in the making.

“Basically what I tried to do with the project is painting a picture of South African house music; all the different textures and the different sub-genres of house that have influenced me as a producer…”

He spoke about the features and how he tried to show people how versatile he is as a producer by experimenting different genres such as Kwaito and Hip Hop in order to showcase his range as a producer.

He also spoke about fresh new talent that he has worked with in contrast with the more established artists he enlisted for the album. The balance he struck was impressive.

10  Steps Forward is available for streaming and purchase on all major digital stores. 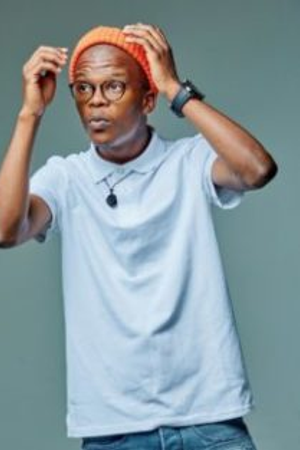 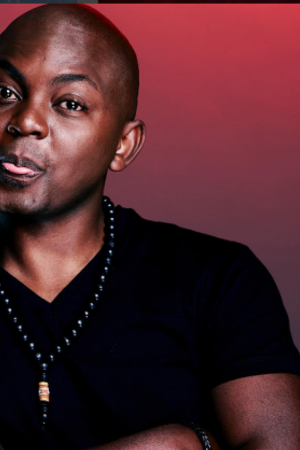 DJ Euphonik Shares His Thoughts On The State Of The Industry & Chats Property
Join the ZKHIPHANI Fam!