Oscar MBO is a Deep House DJ/producer and he also runs a podcast called The Ashamed Hour which has hosted a number of famous DJ’s and Producers. So Oscar is no stranger with rubbing shoulders with big names in the industry as he has also played alongside a long list of them throughout his Deejaying career. 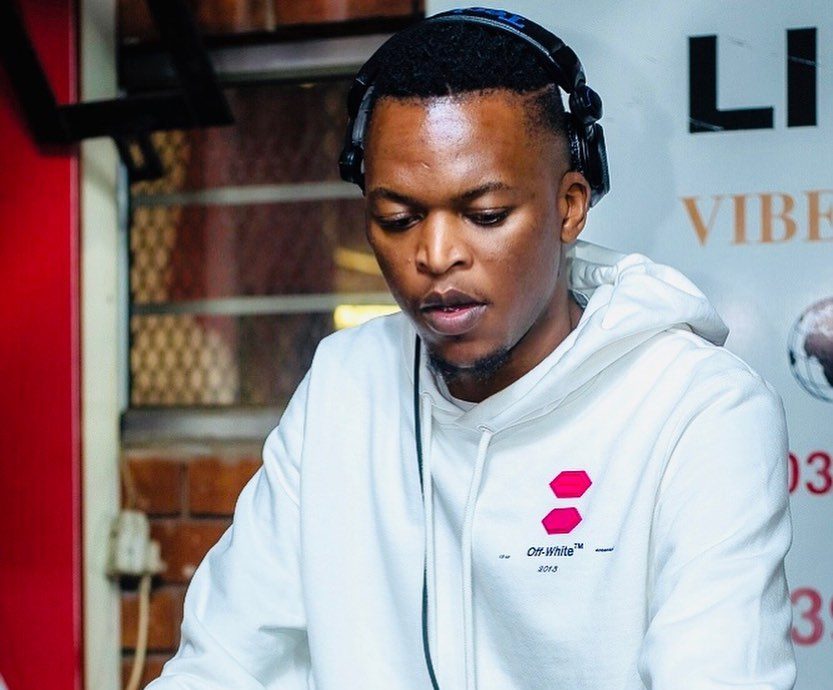 During the sit-down Oscar touches on the inception of his music career which was a nudging choice as he comes from a musically inclined family.

He also touches on the ongoing argument of whether albums are still a relevant means of releasing music. Against the rise of EP’s being released. Watch the interview to get the full story.