WATCH: “Everything is coming together” says Mantsoe Pout on her career
Published 4 years ago by Pearl Mokgatlhe

Mantsoe Pout on scoring a TV gig and future plans of being a chef.

The radio and TV personality opens up about her upcoming plans for the year. Mantsoe Pout is a self proclaimed foodie who exclusively revealed that she, alongside a celebrated chef would be launching a YouTube cooking channel that will focus on her culinary skills. 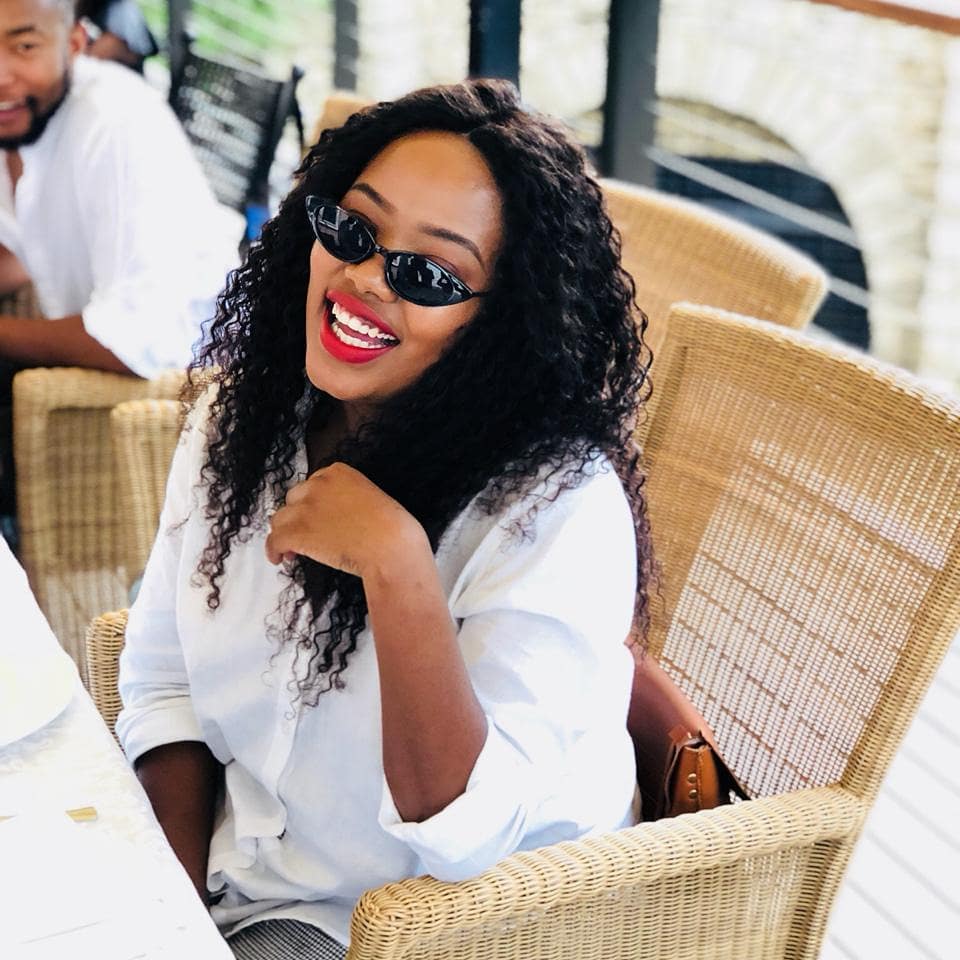 The show is still in the editing process and it will be launching soon. But, in the meantime, you can catch Mantsoe Pout every Saturdays at 16h00 on eExtra.

Watch the full video above.