On the final episode of the thrilling game show, Smirnoff On To The Next Games night, Anele Zondo, better known as Ney The Bae goes head to head with DJ Smokes. The two faced off in a series of hilarious games to test their knowledge on South African pop culture. 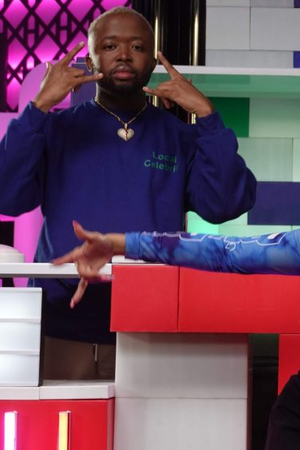 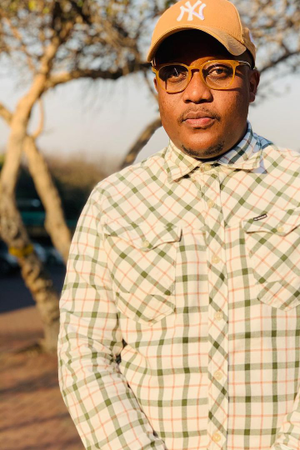