The fourth instalment of the Smirnoff’s #OntoTheNext Games Night returns today with the multi-award winning producer, Neo Makwa. He is paired with P-Jay, one half of gifted Hip Hop duo B3nchmarq. The two put their knowledge of South African youth and pop culture to the test with often hilarious and unexpected results. Watch as DJ Doowap bring these two cultural leaders together to go head-to-head. 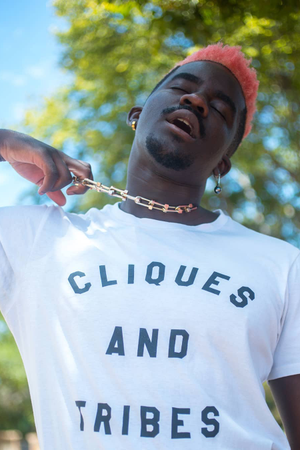 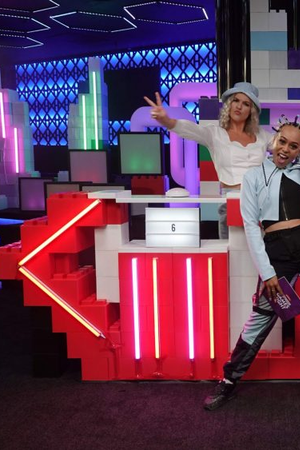 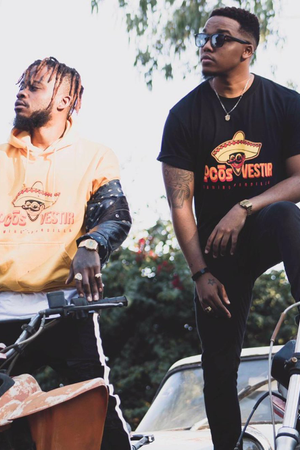