Zkhiphani caught up with industry heavyweight DJ Maphorisa. We spoke to Maphorisa about his career and his most recent highlights with the success of the of Akulaleki  with Samthing Soweto and Kabza De Small. Akulaleki peeked as the countries number song last week and also was number one on iTunes for a hot minute as well, making Maphorisa and his newly formed music posse a force to be reckoned with.

Dj Maphorisa also touched on the relationship between that he has formed with Kabza De Small:

As a promoter you need to get the hot guys on the line up. When I did some research and I found out that he was popping at tha time. I said “Yo broer I need you.” So I booked him. And After booking you know things have changed. Now it’s “Pull up at the studio.” 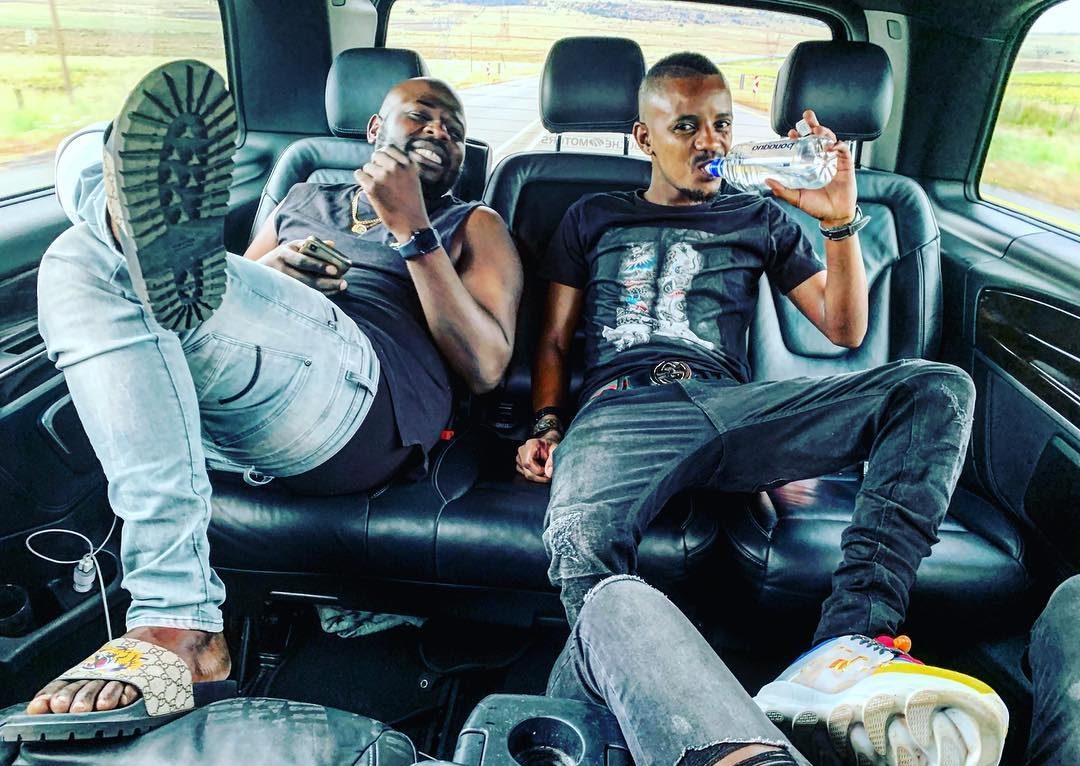