South African mega star Cassper Nyovest, just debuted the South African version of the official FIFA World Cup™ anthem “Colours”. Speaking at the launch, Cassper opened up about his deal on how he got to be featured on the Fifa world cup anthem, he also spoke about the experience of how it was like to record a song inside Jason Derulo’s mansion. The track he features on with global hitmaker, Jason Derulo, will be released worldwide, in celebration of the world’s biggest football tournament, on March 16th. 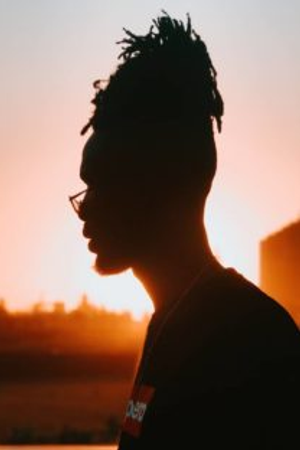 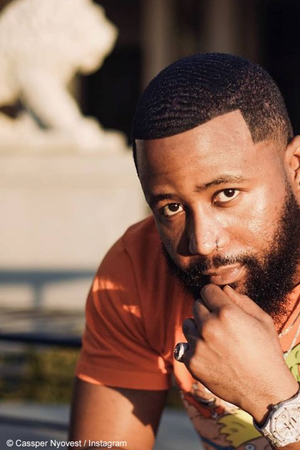 WATCH Cassper on the BIG CHEQUE he made on Coke Deal
Join the ZKHIPHANI Fam!