We recently attended the private viewing for Anatii’s latest video, Thixo Onofefe. Held at the Ster Kineko at Sandton City, the exclusive viewing allowed us to get the full “movie” experience. We got an opportunity to speak to him about the inspiration behind the video and the different perspectives within the song itself.

Thixo Onofefe was released in January of this year as a 25th birthday gift to his fans. Judging by the overwhelming support he received for it, the video for Thixo Onofefe was bound to be a hit.

The song sees Anatii throw down in his native isiXhosa language and deliver cryptic verses about fighting his demons. “I feel like there’s a story about me admitting to things that I have done and the things I wish I would do differently,” he expresses.

When speaking of the video, Anatii said: “There’s the awakening, you know, in terms of the consciousness and then there’s just the message of telling people that Omthandzo ozosebenza.”

Peep the rest of the interview below! 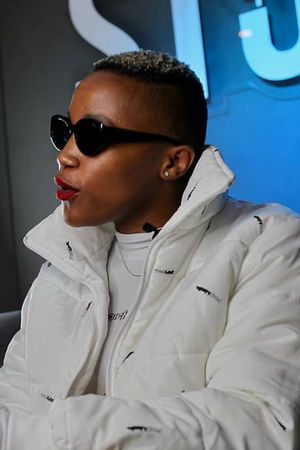 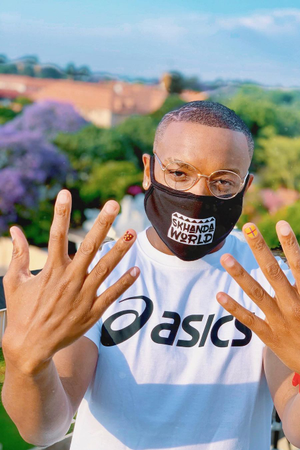 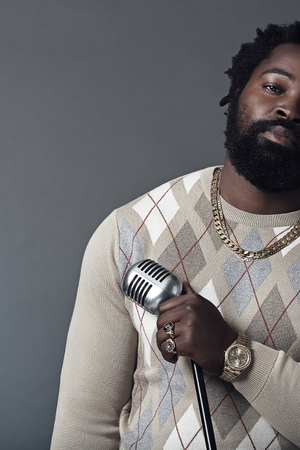