We caught up with Tshego during his official signing to Universal Music Group South Africa, after officially announcing his departure from Family Tree. While we spoke about music and his career, we touched on his new role as a father. Tshego and his long-time girlfriend Lola Kyle welcome a baby girl into their world.

I’ve been working on the album, I’ve been getting my mind right, I’ve been dealing with the of my daughter.

Its amazing man, she is so beautiful, its been ten or eleven days and its been great and I hope it’s gonna remain being great. But I understand that they grow fast and they are a blessing, she is a blessing, and she’s healthly.

Tshego goes on to tell us who he has collaborated with, in the project and apologises to Nadia for not putting her on the album. The artists that are featured on the album are as follows; Frank Casino, Riky Ricky, Focalistic, Tellaman, and Kwesta to mention a few.

Watch the full video above for the full story above and leave a comment on what you think. 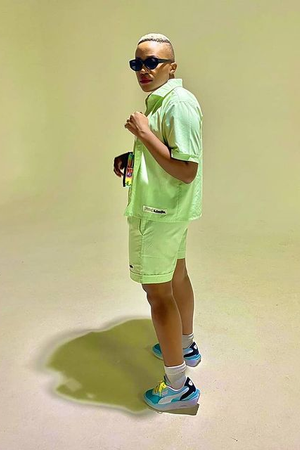 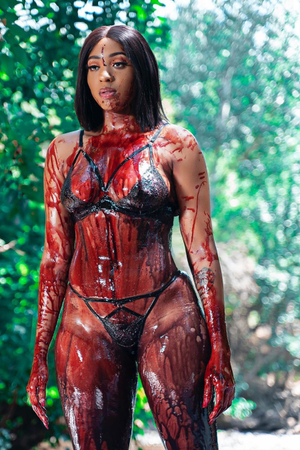 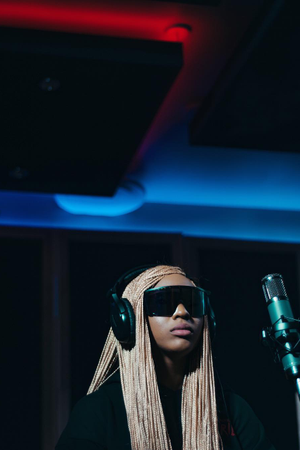