When you consider the very few artists who are great storytellers, then Rouge should be among one of them. The multi-award winning rapper has cemented herself as a one of the more prominent voices in South African Hip Hop, not only for her skill in rap but also her substance in the music she makes.

In a recent discussion with her we spoke about the importance of lyricism and whether or not it is something that is acknowledged in South African Hip Hop. She made an example with the new wave of artists who are coming up and how they are able to tell their own stories on their own terms.

“South Africa has always been in a space where they always wanted to hear stories, wanting to hear our own stories being told. From the Skwatta Kamps to the Amu’s to the Pro Kid’s- they were always great at being able to tell stories. I don’t think it’s died, I just think it’s in a space where there’s an evolution, there’s a growth that’s happening right now,” she explains.

Check out the full interview! 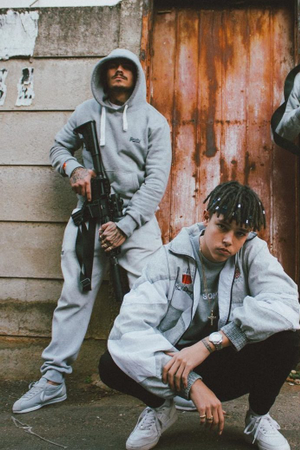 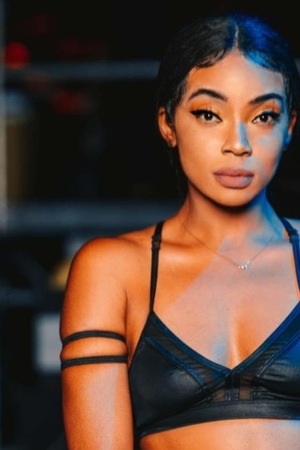 Rouge Speaks On The Dololo Remix, The New Album & AKA Feature
Join the ZKHIPHANI Fam!