When news of Riky Rick’s passing was announced, the whole country was shocked. In fact, we still are. We caught up with Priddy Ugly on the day of Riky’s passing and he recalled the last conversation he had with him. He also mentions that death has become such a norm that when someone dies, it is difficult to react with the same outrage and pain. But admits that Riky Rick’s passing hit different.

He shares with us that he had plans to meet up with Riky on the day that he passed away. And while on a brief phone with him, Priddy says that he felt like the conversation was weird. “He felt distracted and like, there was a lot of pauses and awkward type moments in the conversation and I’d try to fill them up by saying “yo dawg, are you cool?” you know.And he would be like “no no, I’m alright”. Adding that he was understandably emotional from the news.

In a lengthy IG post, Priddy Ugly shared a touching message to Riky Rick. “Thank you for the energy, thank you for the inspiration, thank you for the phone calls, the check-ups, the wisdom, the knowledge, the guidance, the gems, the jewels, the honesty, the love. You made sure to stay shining, because now your peers are: The Sun, The Moon & The Stars.
You too much!,” he wrote.

Check out the rest of the interview for more! 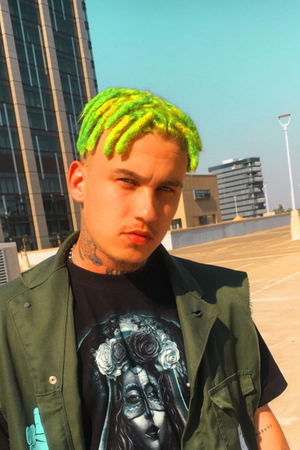 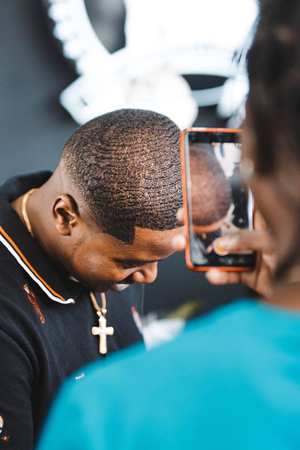 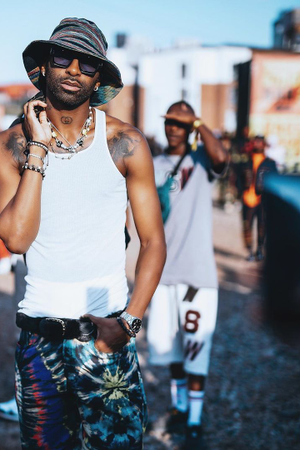 WATCH: Riky Rick Was Not Expecting Buy It Out To Go Double Platinum 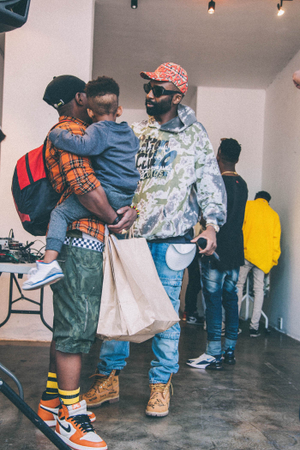