Post Malone had SA at the palm of his hands

We attended the second and final day of the illustrious #CastleliteUnlocks featuring American singer, rapper and songwriter, Post Malone. The star delivered an outstanding act that wowed the crowd performing some of his greatest hits including Sunflower, Better Now and Too Young, one of Malone’s hit tracks from his debut studio album titled Stoney released in 2016.

We were also entertained by our very own local artists, K.O, Nasty C, Riky Rick, Yanga Chief and Ba Kae female rapper Boity who was ecstatic about sharing the same stage with the celebrated act. 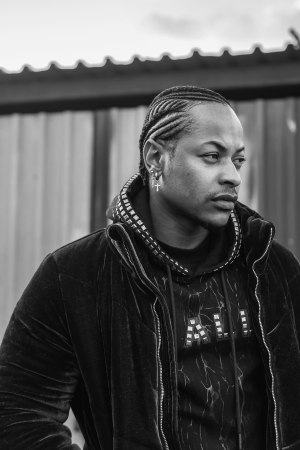