Moonchild Sanelly explains how the Transgressive Record deal came about

We recently had a chat with multi-talented singer and songwriter, Moonchild Sanelly. She released a new single on Friday titled Bashiri. She also announced that she has signed with U.K based label, Transgressive Records. The Makhe hit maker explains that the reason for signing with an international record label was always in her plans and it’s part of getting her brand to an international audience.

We speak to her about how the deal came about as well as what she’s been doing to keep herself inspired during lockdown.

The record label commented on the signing, describing Moonchild as “Uncompromising, groundbreaking and immediately distinctive”. They continue: “As soon as you’ve encountered Moonchild, you won’t forget it. Easily one of the most intoxicating voices, writers, performers and spokespersons we’ve ever had the pleasure of welcoming to the Transgressive family. It’s gonna be a trip.” 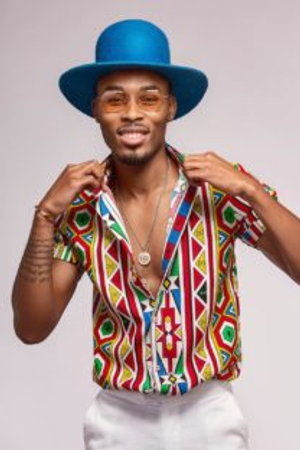 WATCH: Zulu Mkhathini Speaks On His New Song with Moonchild And Clothing Line 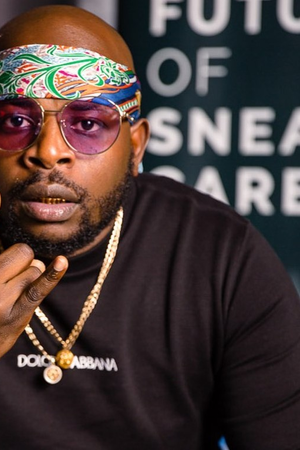