We attended The Night Of the Villian hosted by Lebza Da Villain which was held at the Zone 6 Venue in Orlando, Soweto. The night was jam-packed with a diverse lineup of acts that kept the crowd entertained from the jump. Fun times were in order and attendants came out looking their best as they enjoyed performances by KLY, Makwa Beats, and Jobe London just to mention a few. 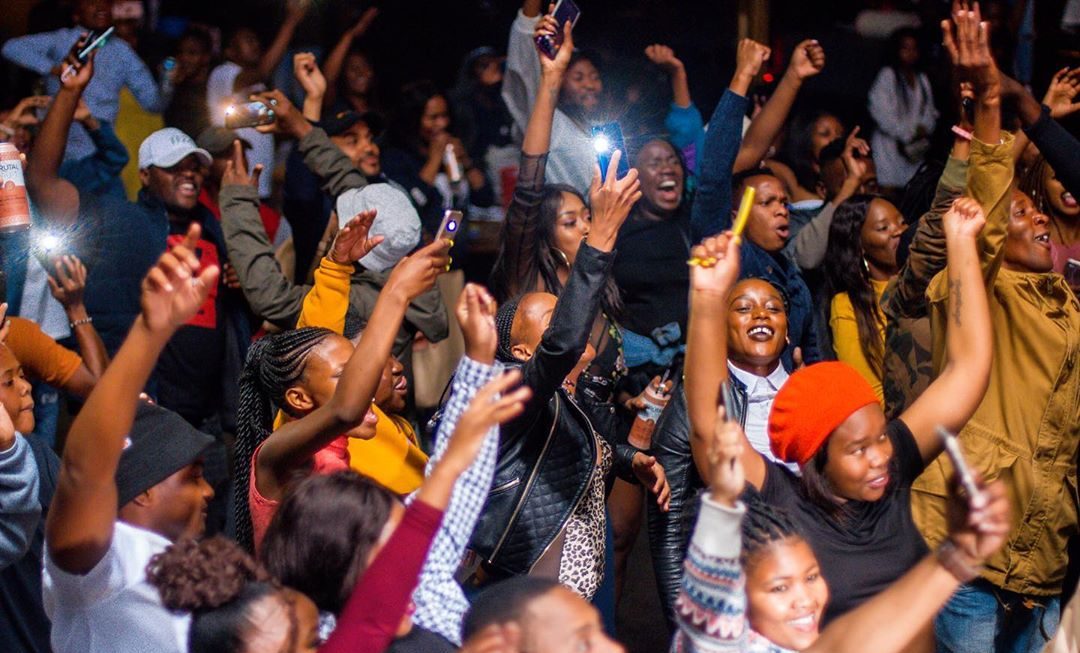 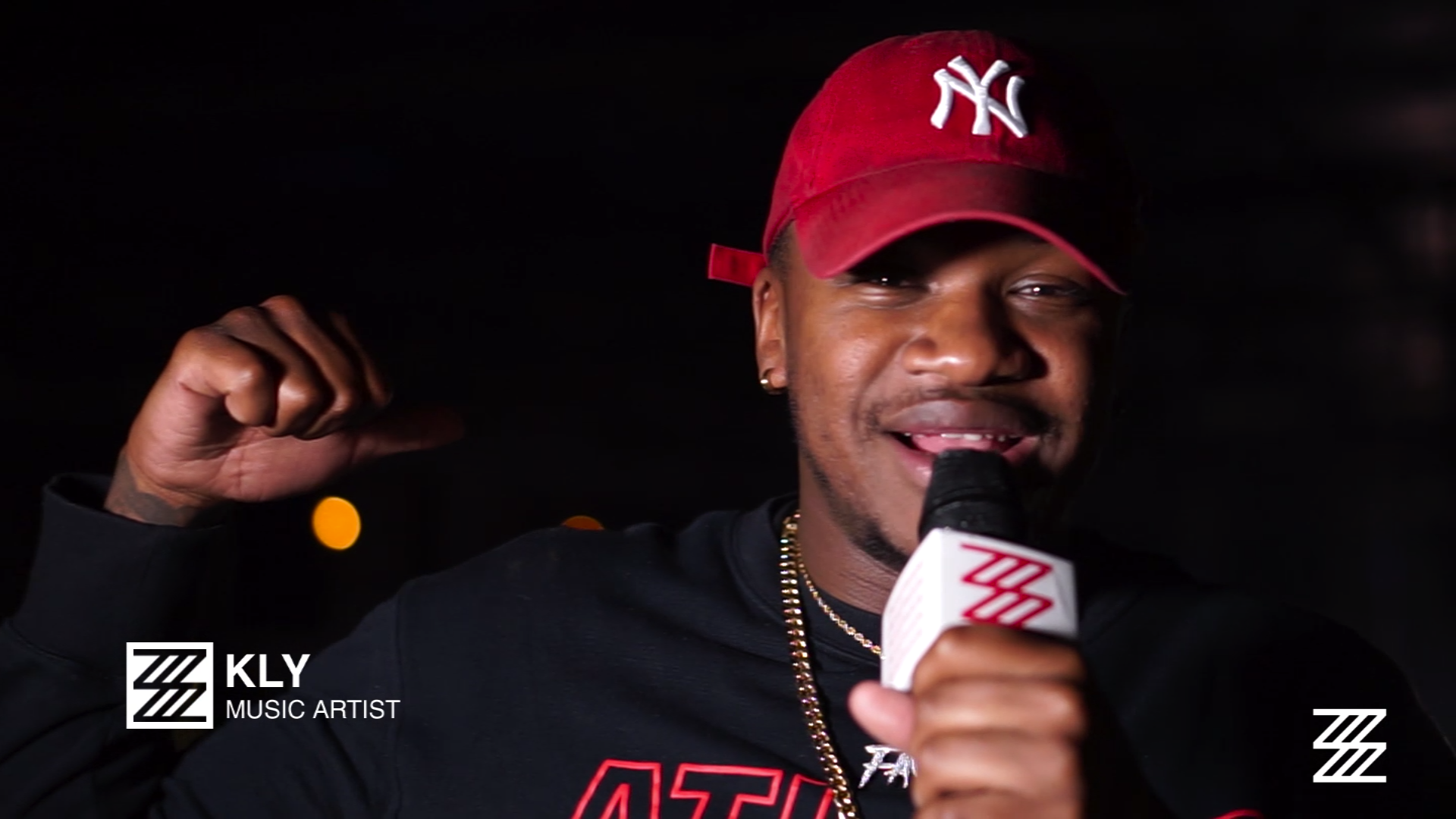 This was Lebza’s third-time hosting Night of TheVillian at Zone 6 Venue and he plans to do it again next year. But for next years Night of the Villian Lebza plans on doing things a bit different and cut out other DJ set on his lineup.

“Wiht my future events Night of TheVillian, Im definitly gonna cut all the DJ’s out. Its time for me to take myself seriously and just push for myself.”

Watch the video above to see what went down at the Night Of The Villain 2019.