At the second instalment of the Basha in Casa, showcase Langa Mavuso spoke to us about why he continues to make music and perform

Multi-talented singer and songwriter, Langa Mavuso is a once in a generation kind of artist. The Mvula hitmaker recently performed at the second Nandos’ Basha In Casa event which was held at Maponya Mall on Sunday, 17 July 2022. In addition to this, there was an impressive line-up with performances by Khan Khalii, Muneyi and Nandoca Uhurus.

Read more: Amapiano Star, Aymos Reveals The One Thing That Fires Up His Creativity

“At Nando’s, we run an internal talent search competition called Nandoca Uhurus, and we’ve discovered that not only do our people serve up the best PERi-PERi chicken, but we also have a wealth of creative talent in the Nando’s family,” says Kirsty Niehaus Marketing Manager: Internal Brand Experience and Creativity portfolio Manager at Nando’s. The event was open to the public and drew a significant crowd.

“The idea behind #BashaInCasa is that Nando’s can provide an opportunity for emerging musical talent every month as a lead-up to the Basha Uhuru Freedom Festival happening in October,” says Niehaus. “We’re the biggest private collector of contemporary Southern African art in the world and we use our restaurants as a gallery to showcase visual arts, and now we’re looking to also use our restaurants as a stage to provide a platform for Mzansi’s hottest young musicians.”

“I’ve spent my life in front of people, performing, just being that kid who really really wants to be on stage”

Having been in the music industry since his teenage years, Langa Mavuso’s passion for music, and making music, is awe inspiring to observe. The 28-year old’s journey in music started off at the National School of the Arts where he studied contemporary music. Hisjourney then led him to the University of Cape Town’s school of music where he studied jazz performance.

With such a colourful history with music, Mavuso is clearly not tired of where it has led him. He explains that what continues to burn his fire and keep him inspired with regards to music, is people.

“I think for me the thing that inspires me the most to continue with I do in music is people. Because that there is so much healing and love that people are willing to give and receive from music”, he says. Explaining that he uses music to heal and liberate himself and when he sees the people, he shares the music with respond to this, it validates him and inspires him to continue. “It’s fun to be around, to perform”, he adds.

Read more: Ethereal Music Artist, Sio Breaks Down What The Highlight Of Her Career Has Been

This was only the second showcase and there’s more to come. Nando’s has piloted the #BashaInCasa programme at Nando’s Maponya Mall and hopes to roll it out to selected restaurants in other provinces later in the year. The next Basha In CAsa is set to take place on Sunday, 21 August 2022 at Nando’s Maponya Mall.

“We’re thrilled to have done this again! Basha in Casa has allowed us to celebrate together as South Africans whilst offering a platform to young artists. We look forward to continuing to share this unique dining experience with our guests. – Nontobeko Sibiya, Marketing Manager: Communications at Nandos.

Follow Nando’s Creativity Official on Facebook and Instagram to get the most recent updates on the next Basha in Casa showcase. Visit their blog and sign up to their art, design and music programmes too!

Check out the interview for more. 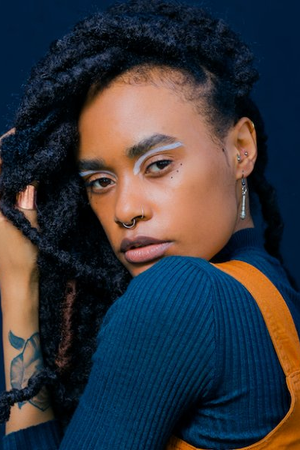 Ethereal Music Artist, Sio Breaks Down What The Highlight Of Her Career Has Been 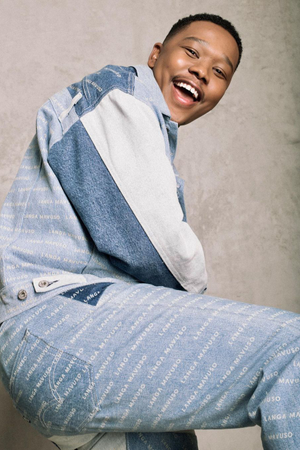 Langa Mavuso On Healing From A Break-Up That Helped Him Complete His Debut Album, “LANGA” 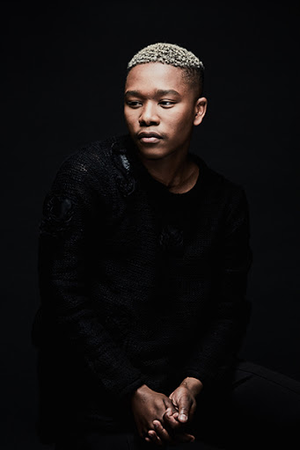 WATCH: Langa Mavuso – ‘All Of My Relationships Have Failed’
Join the ZKHIPHANI Fam!