We were there to witness Shane Eagle win his first ever #SAMA24 award. It was a magical occasion for the man as one would imagine. An artist who went from losing a rap competition to being an award-winning rapper, with many other accolades. Even though he has said countless times that he does not do it for the awards, it is a breath of fresh air for an artist like him to be acknowledged like this.

Fast forward a few weeks, he is launching his own tour. Shane is now taking the Yellow album on the road. The rapper launched the tour in the coolest way ever. The tour was launched in Braamfontein with a Yellow Pop Up store. The store and tour are in collaboration with Kulture Kollective who are no strangers to working with upcoming acts, Shane Eagle and Frank Casino to name a few. The scene on Saturday was picture perfect. On the one side, you have Riky Rick who had a line of youths waiting to get their hands on some ‘Cotton Club Records’ merch. On the other is a young artist who has made a mark on the game in a major way. He has kids lining up to get their T-Shirts signed too. It was a glorious moment to see the two artists show each other love in the midst of their loyal supporters. An appropriate vibe to kick off the Yellow Tour.

We spoke to Fred Mercury, who detailed the proceedings for us and how this would work. He let us know what makes Shane special amongst the game’s saturation. We also spoke to the man himself who let us know about how he feels after winning an award and having an album that received over 2 million streams in the digital space. Check out the full interview. 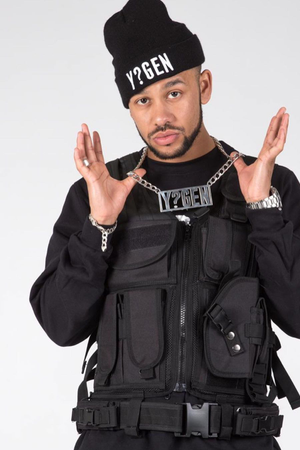 We Checked Out Youngsta CPT’s Y?Gen Pop Up Store In Braamfontein 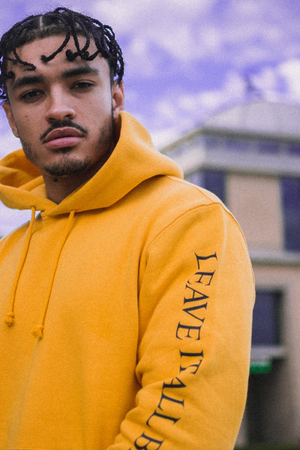 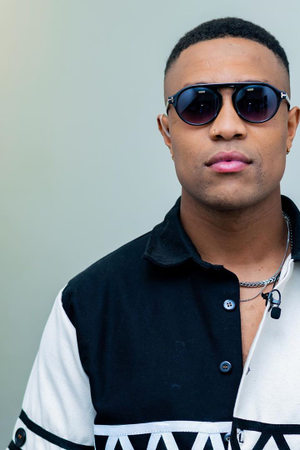