Distruction Boyz Plan On Reinventing The Gqom Wave In 2019
Published 4 years ago by Mario Machaieie
We had a sit-down with the Award-Winning Gqom Dou Distruction Boyz who shed some light on their new music and change the Gqom music scene since its colossal commercial blow.
Distruction boyz touch on the new sound exploration that they hope would change Gqom forever, however, maintaining the respect and love they have gained from fans and supporters. With the new sound, Distruction Boyz plan on inviting a new level of musicality to the Gqom sound and challenge fellow Gqom producers to up their game.

We feel like it’s time now for us to come with another vibe, because how the sound is diluted now you know. We dont want it to be like everyone is making the same thing. If you carry one like this, people end up losing respect for you.

This innovate spirit Distruction boyz have managed to stay relevant and break the international market. Que further assures the Gqom purists that the new sound is not deviating from the Gqom music essence.

In this interview, Distruction Boyz speak elaborately about the new deal with Sony Music Group and their recording label under the major label. For the full scoop check out the video above and let us know what your thoughts are in the comment section below. 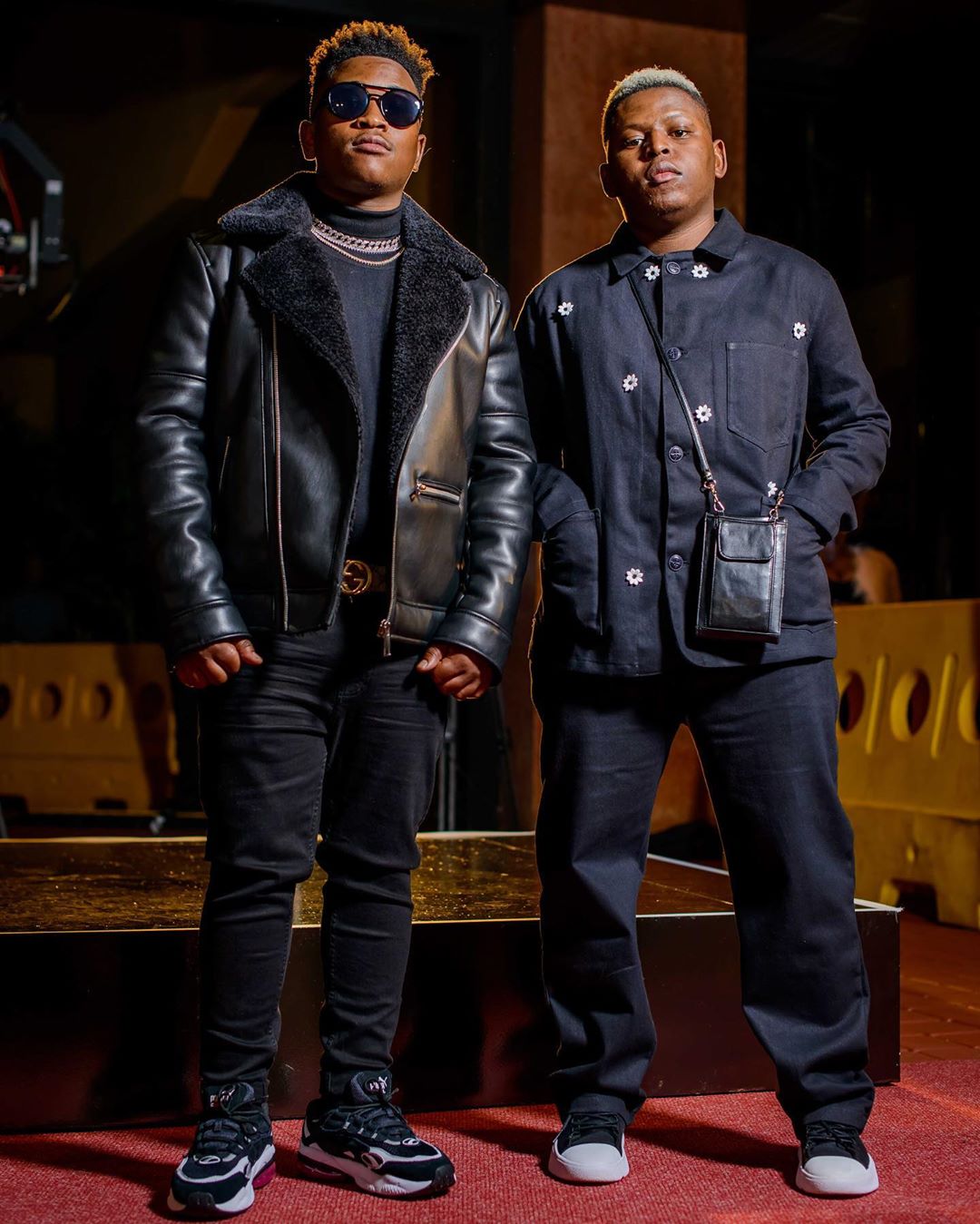