A little over a year and a half ago, Austin Malema found himself in an online battle with the entertainment industry. This was due to the lack of credit not given to him by Pearl Thusi. The image taken by Austin of Pearl Thusi resulted in them having an unpleasant exchange of words. Hence, the #CreditThePhotgrapher.

If you don’t know Austin Malema, he is a Johannesburg based photographer/Image-Maker. His rise to popularity is his technique and approach to portrait photography and street style. His work became quite popular in the streets of Johannesburg, together with his creative counterpart Cedric Nzaka (@everydaypeoplestories). Austin’s approach to social media and photography ultimately set him apart from his peers.

The hashtag is a socially charged trend that sees creators seek recognition for the incredible work that they have produced. With good reason of course. The hashtag has since grown exponentially, propelling Austin’s stardom even further. The growth of the online movement has inspired him to create a body of work based on the beauty of Africa. Over the several months, there have been global conversations surrounding representation. Furthermore, this is a perfect time to carry on this conversation. Austin told us that the movement is beyond him. He stated that “Giving credit as allowing someone to shine and give credit where it’s due.” Moreover, credit plays a detrimental role in networking. Austin further mentioned that credit allows an artist to broaden their client list.

The exhibition launched in Braamfontein, a place synonymous with creativity. This was a more than appropriate space for Austin to show his work. The exhibition featured illustrations from Freelance artist Seth Pimentel. Check out the interview with Austin Malema. We would love to check out your views on this creative matter. 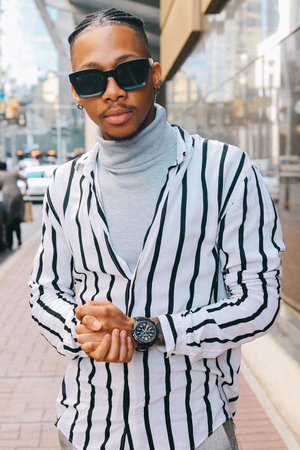 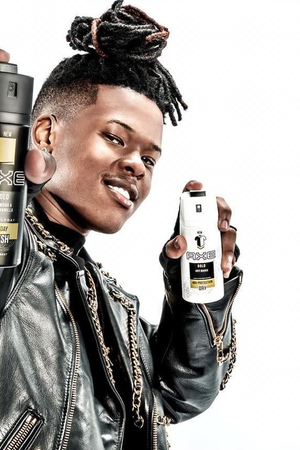