AKA: “I Lied About Touch My Blood Being My Last Album”
Published 4 years ago by Mandisa Ntsinde

AKA has accomplished so much this year and at his recent party to celebrate going platinum, we had a chat to him about his music. What was supposed to be his last album, Touch My Blood, went platinum this included Fela In Versace. His songs Beyonce and Star Signs went gold.

Speaking on his album AKA admitted that he lied about Touch My Blood being his last album.

“Yes, I lied. I told you that this was my last album because I wanted to sell records. I thought about it and I was like “man, I gotta have a narrative.” 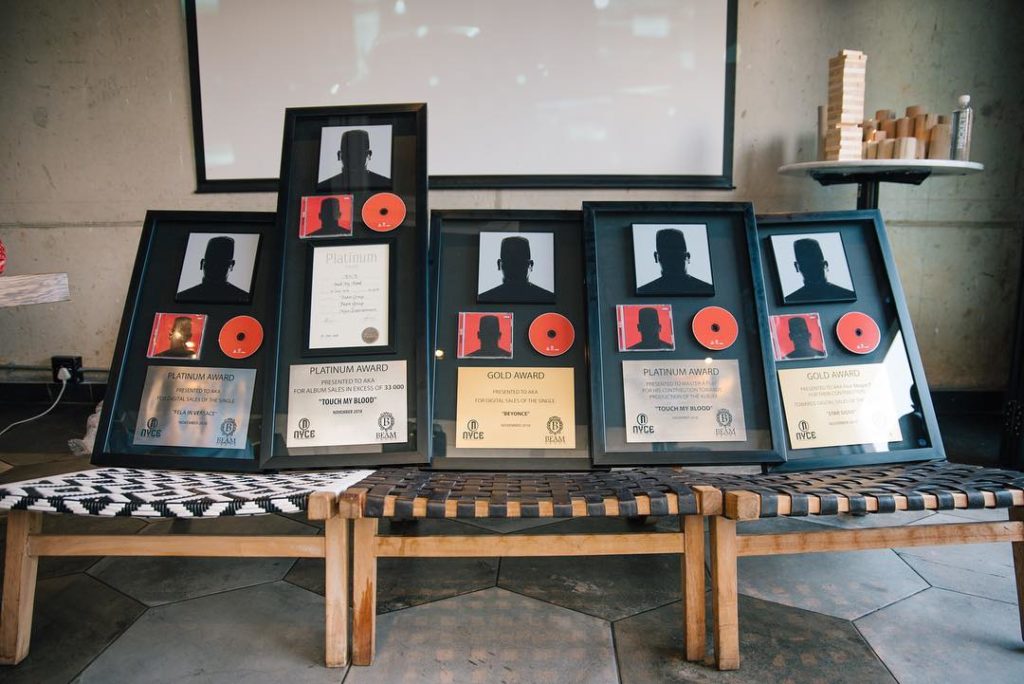 He jokingly mentioned that he wanted a great angle to market the album for it to sell and since he was tired, saying this album was the last one, made sense to him. Plus he felt like that at the time. He also mentioned that artists such as Jay Z did that and he was the first South African artist to try something like this. He may have started a trend.

The new album will be more worldly, will it include international collabo’s?

With him returning back to Vth Season and also signing a global deal with Sony, a new album was eminent. He said: “I am proud to announce my new partnership with SONY Music Africa and Vth Season. This is a long term global deal that will take my music to new heights for many albums to come!” 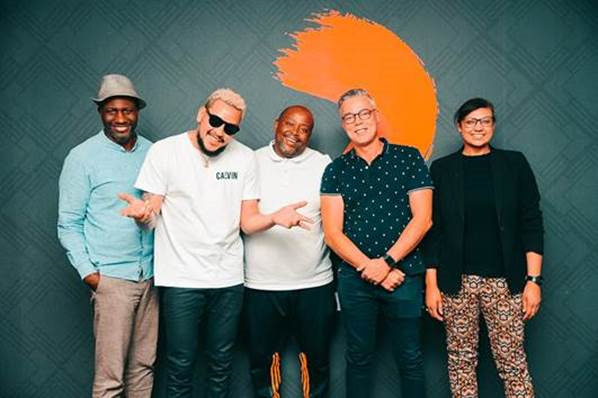 He also touched on the new album and mentioned that he is working on new music.

“The next album will be about the world. Touch My Blood was about South Africa; I wanted to make one album where I concentrated on just on South Africa. Just South Africa, the references, the music. But the next album is going to be more worldly, more about Europe, more collabo’s.

Supa Mega is at his prime and he still has a lot more music to share! We are definitely looking forward to the music.