WATCH: Absolut One Source Live 2.0 After Movie
Published 4 years ago by Sizwe Mbiza

ONE SOURCE LIVE is an event that celebrates African Creativity by bringing together a host of African artists, musicians, fashion designers and photographers to collaborate. Led by Absolut Ambassador and Creative revolutionary Khuli Chana, these artists come together to tell a new, uplifting, and positive story about Africa as the creative engine of the world. 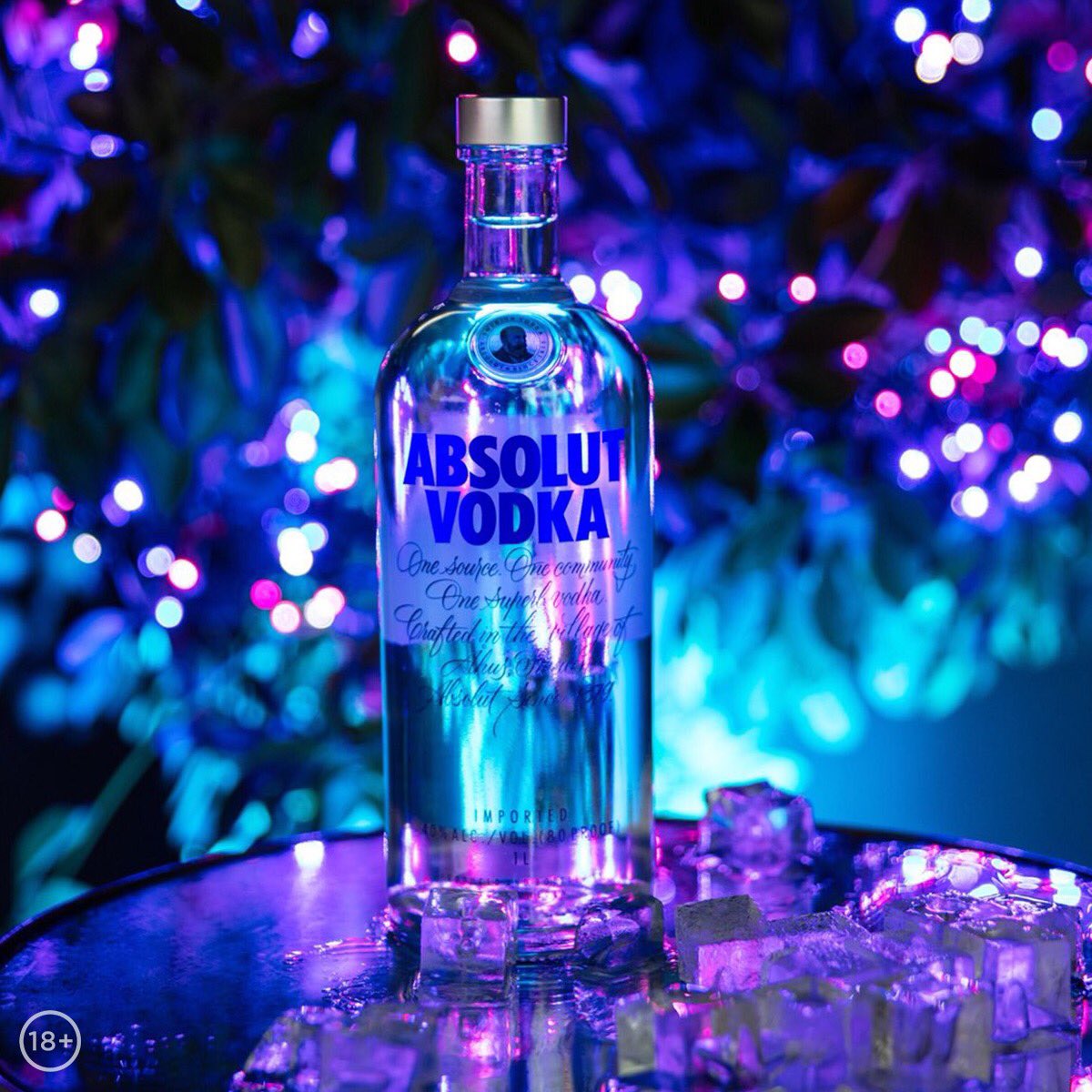 The event is inspired by ABSOLUT Vodka’s one source philosophy. Unlike most other vodkas, Absolut is entirely produced from one source in Ahus, Sweden. Hence, ONE SOURCE LIVE aims to remind people that we all come from one source, Africa; the one source of humanity and the source of creativity.

Along with an exciting line-up of Artists, the ONE SOURCE LIVE creative revolutionaries Khuli Chana, Sho Madjozi, Trevor Stuurman and Osborne Macharia returned at this year’s festival which was held at 1 Fox Newtown.

ONE SOURCE LIVE unfolds over multiple stages and platforms in a multimedia festival that celebrates African Creativity as a driver of positive change in the world.

The African Creative Revolution continues, join and celebrate the power of African creativity at ONE SOURCE LIVE

The event unfolds over multiple stages and platforms in a multimedia festival that celebrates African Creativity as a driver of positive change in the world. Some of the details of what happened at the Festival include: